The private lives of wild Nevada mustangs showing family life and herd behavior, including close-up action sequences filmed in all seasons and all types of weather in
spectacular surroundings.

The purpose of this innovative short film is to start a new, universally-understood conversation around the necessity of struggle, challenge and perseverance as they relate to creating meaning in one’s life – without one, you cannot have the other. The 500 Miles film communicates the importance of this concept by telling the story of the un-purposed wild mustang and the un-purposed veteran, following both as they learn to face and navigate challenges, with the ultimate goal of discovering what their greater purpose in life is. For these mustangs, the arduous 500 mile journey through New Mexico and Arizona was their purpose-defining challenge, but we all have our own version of a “500 mile journey”. It’s the moments in life when we choose to buck up instead of give up. When we choose to take the unbeaten path instead of the easy road. It’s the moments that force us to take a hard look at ourselves, and the decisions we have been making, and decide if we have been letting life happen to us, or for us.
So, the question is: What’s your 500?

“The black giants breeder” is none other than an enthusiast of heavy horses, Alain Viot. His noble and fiery Percherons are the result of many years of reproductions and careful selection of individuals … Alain loves the uniform dress horses, particularly intense black.A day of daily work allows us to apprehend this caring character, who lives without compromise on beauty and elegance equine … Thank you Alain for sharing.

I wrote, directed and produced this documentary film on wild horses/mustangs in the US Rocky Mountains area back in 2002. So my comprehensive CV/Resume also states filmmaker 🙂 It was a coproduction with Swedish national broadcaster SVT, and the film was broadcast worldwide, including France, Italy, Spain and the US. My father and veterinarian Lennart Curt Østblom plays a major part in the film. Help save these magnificent animals under threat. Here you have the film in it its full-length English language version, 50 min. Enjoy and help to preserve!

Fueled by stunning footage, this stirring documentary considers wild horses’ role in the American psyche and their dwindling numbers in today’s West. In an artful blend of exquisite nature documentary and character-driven narrative, the majestic wild horses of the American West are revealed in stereoscopic 3D as never before. The wonder in a girl’s eye pulls us into the drama that unfolds on hundreds of millions of acres of public land. The battle lines have long been carved into the landscape, and the players are deeply entrenched. Yet as the subtle choreography that has evolved over thousands of years begins, we are captivated. The intricate dance between a man and a wild horse presents lessons for us all, even the battle-hardened special interest groups fighting for the place of the AMERICAN MUSTANG. 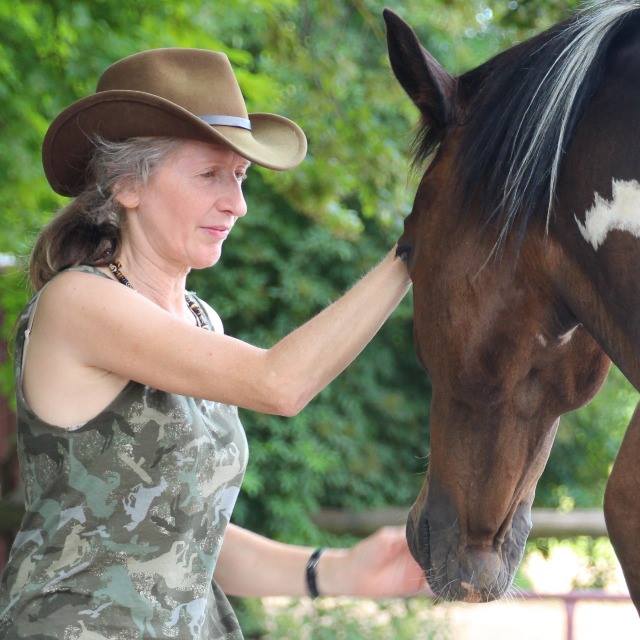